Yep, according to flickr I've been taking pictures and posting them for 78 years. 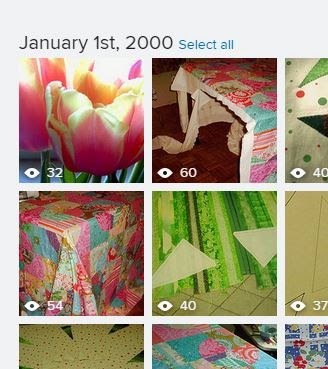 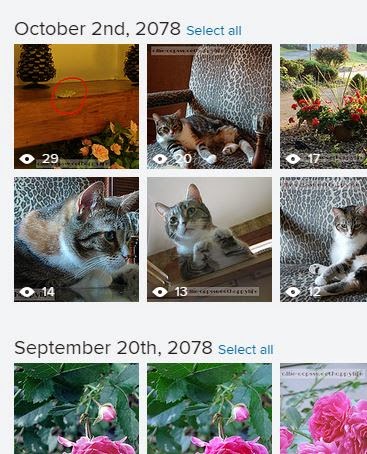 Flickr has a great new feature called Camera Roll, sorts your photos by day and year.  Still in beta, but it's neat.  I've been a member since 2006.  So some of these dates don't make sense, lol.

Not much happening in Allie-land.  Still sick, all last week I was too shaky even to hold a needle!  I'm back to stitching now though, and greatly enjoying it.  However I have nothing to show you.  Yet.  Soon though. 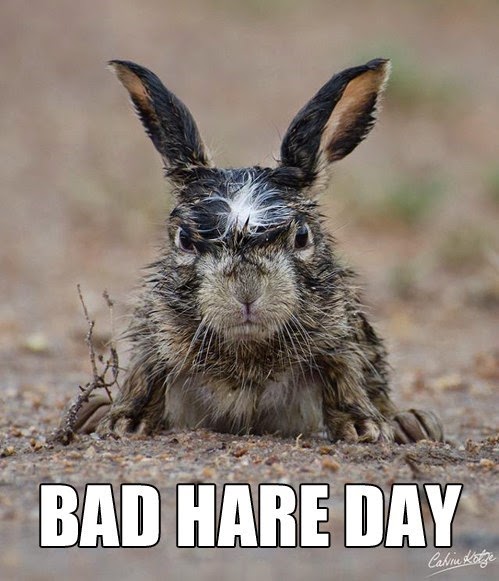 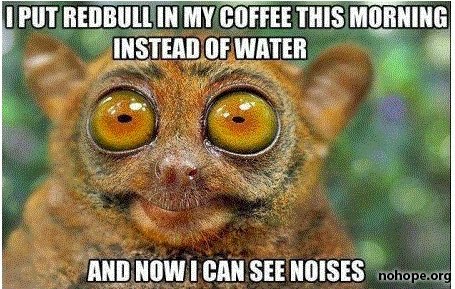 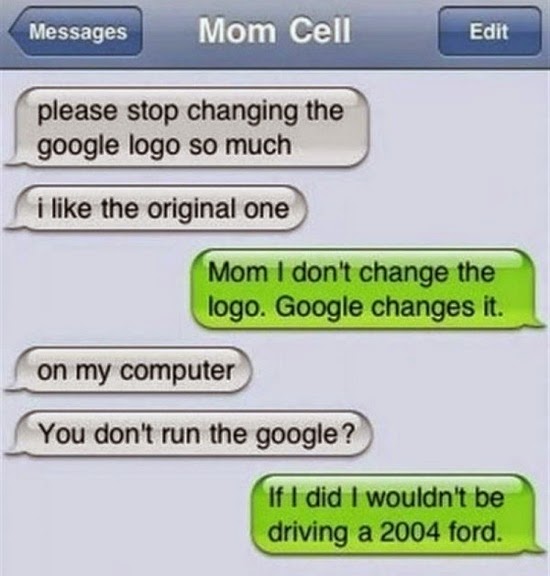 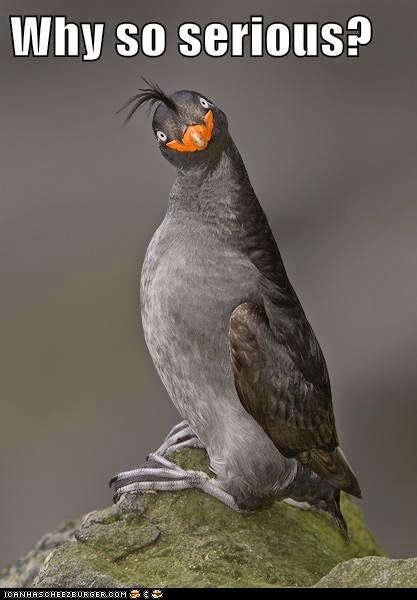 I must say I am impressed 78 years...lol Thanks for the funnies. Hugs

We must have the same thing, I can't shake mine either. It has effected my hands so I do what I can and don't worry if it is perfect;)

I had no idea your were that old! Gosh, how old does that make your Mum? Thanks for the funnies. I'm glad you're feeling better now.

Allie, hope by this time you are feeling heaps better, those pics and words, so good for us all to have a smile, keep warm and rest up till back to 100% plus again. Hugs,jean

I'm glad you're starting to feel better - I guess in the alternate universe-of-the-future you live in they don't have any better meds than we do, lol!

That can't be right. You are not 78! Love your funnies!

sorry you are still not feeling well... get better soon... but how amazing to be able to time travel... I always thought it was science fiction!
Hugz

I knew you were older than me...Giggle. hope you feel better soon. I'm still at my daughter's. They are still running test to see what's wrong with...no sewing

Wow! 78 years. Sorry you were sick and glad you are feeling a bit better. Thanks for the chuckle. I have the February Funk right now. Take it easy! Stay warm! Hugs, Mickie :)

That would make you HOW old? Lol

Thanks for the smiles. At least now you can expect to be around in 2078, right? You have time warp pictures to prove it. =) I'm glad you are feeling better this week and getting to stitch!

Oh how funny! Both the post - flicker dating the picture into 2078 and the funnies you have found to make our day.

Love that bird. Thanks for the uplift. Feel better, soon.

I am sorry to hear that you have been unwell and hope that you are on the mend now. Angel hugs.

he!he!
hope you feel better soon. I am getting over being sick this week too.

I hope youre feeling better soon, theres nothing worse than being too sick to sew. How funny about flickr, I should pop over and see what my account is up to. Thanks for the funny laughs!

Glad you are starting to feel some better. That bug is hard to shake. Take care of yourself till it's all gone!

Thanks for the giggles! What a goof about your pix! I wonder if they'll fix that? Love the bunny - I feel like that some days. :)

WOW! 78 years? Hmmm LOL! I am so so sorry you have been sick. Praying you feel better soon my dear.
Your funnies are great. I love them they make my day.
Hugs
donna